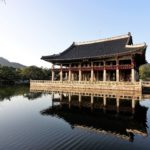 Sometimes active noise cancelling may help, a little, because they can reduce background noise, just like that help a bit with sound engines reduction in airplanes. But these mostly work by detecting cycles of sound. So, by design they will work better with aviation engine sounds that are inherent cyclic, but not so much with
Read More 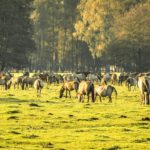 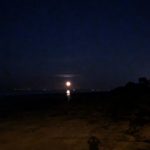 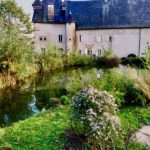 Although today we like to see ourselves as 21st century urban beings, we are still mostly hunter-gatherers. Our body anyway. In fact, just 10 000 years ago, we roamed the countryside in tribes. Almost yesterday, then, the greatest danger we could face was being hunted by a large furry animal. For this, we are still
Read More 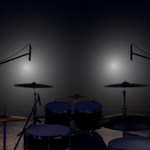 I used to partly own a recording studio. A real one, with tape machines, large console, large Schroeder resonators and leasings costs slightly larger than the GDP of a small developing country. Despite all the attention and energy we gave to this place, including a Tom Hidley built control room, drums always sounded crap. Well,
Read More 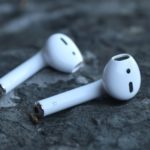 If you thought your shiny white earbuds were offering you a private & relaxing commuting experience, think again… they don’t. People in the same carriage can witness your inclination for a morning Deadmau5. Not only Apple, but everyone knows what and when you are listening, … Because these things let out all the high frequency
Read More 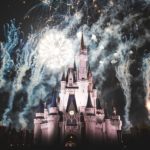 Invited by Yamaha Pro Audio to speak about sound, human and sensations at the System Designers Conference at Euro Disney Paris. The Interview:
Read More 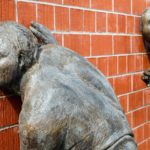 Buy an Apple HomePod and enjoy! HomePod can snoop a lot more, it has a “sonar”: 24 microphones ready to gather quietly. With these, further to following you around when you speak, HomePod can also steer the sound where sound is needed. This is nice, Apple calls this Spatial Awareness. Using this amazing technology, HomePod
Read More 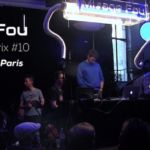 Mixage Fou, Paris – member of jury, with Merging Technologies. Exciting experience. Would multichannel immersive sound be essential, see urgent? For broadcasting, creation, content AND for live shows too. Mixage fou 2019 And you, are you equipped? familiar? Interested? Visit us: more on superdiff
Read More

Other electric cars are silent, thus dangerous.   Renault had it right. Inside and out. When you hear a Zoe slowly driving past, it makes a pleased sound. It serves the safety purpose but does a lot more too: it conveys a sense of utter peacefulness and self assurance that is almost sexy. Sound is
Read More