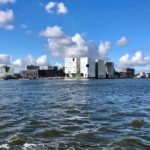 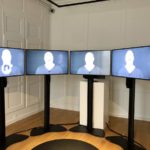 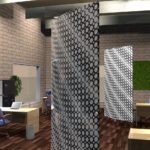 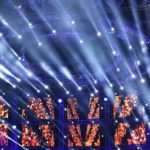 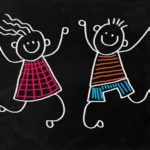 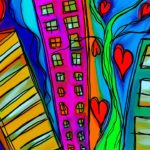 Questions, phones, emails, notifications, pop-ups, messages, 6 different potentialities to be interrupted daily. At 20 minutes on average for a return to concentration, two hours lost. In open space, add a minimum of 6 interruptions generated by unrelated noises, 2 more useless hours, a total of 4 hours of productivity per day soaring. These figures
Read More